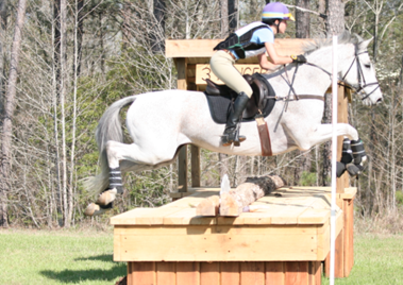 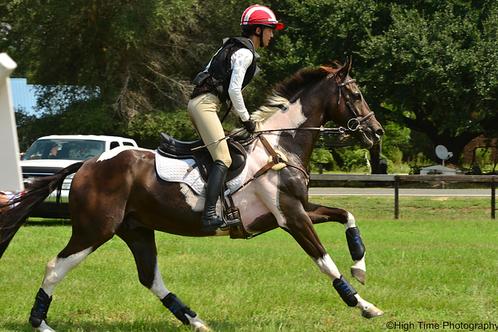 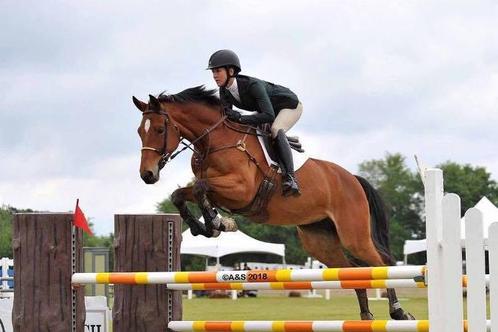 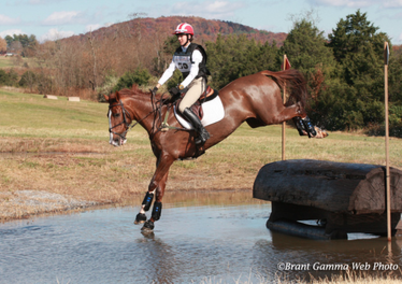 1995 Dutch Warmblood gelding by Indoctro that gave Sarah her first taste of the upper levels. Highlights include: 4th place CIC** at Kentucky in 2006, double clear cross-country around the championship CCI** at Radnor in 2006, 6th at the Poplar Place CIC** in 2007 and 2nd at the CIC** at Bromont in 2008.

FOF Francesca is a 2009 Holsteiner mare Sarah imported from Holland in early 2015. 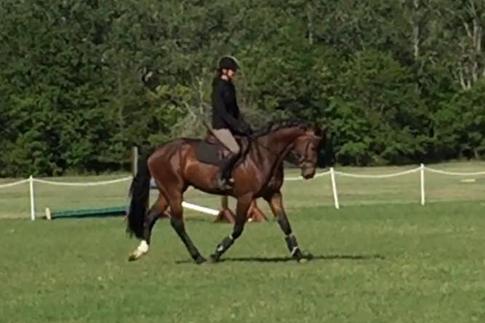 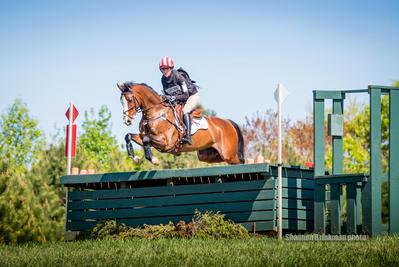 F.O.F Fidelia is a 2012 Oldenburg mare Sarah has been developing since she was 5. Delia is an immensely talented horse that spent most of the 2018 season working on her showjumping, successfully jumping in young horse classes at the 1.30m level. Sarah plans to continue to showjump Delia in the 7 year old classes in 2019.

Sarah specializes in training and overseeing the development of young horses so they can go on to successful competitive careers.

Purchased from Dirk Schrade in Germany, Sarah has very high hopes for this horse. They have had 2 very successful runs at the CIC** level in 2016 and look forward to a CCI in the fall and a move up to Advanced. 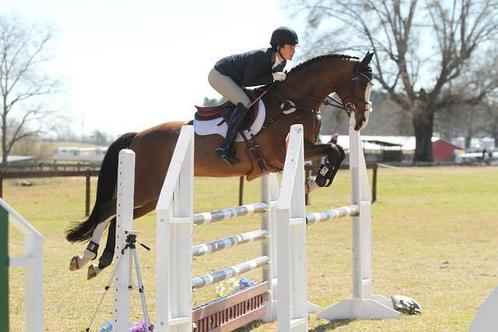 Irish Sport Horse (Cavalier Two for Joy X Grange Castle) purchased from Carol Gee of Fernhill Sport Horses in June 2015. With the help of Phillip Dutton, Sarah picked out this horse as he combines the movement, jump and gallop to be a serious horse for the future. 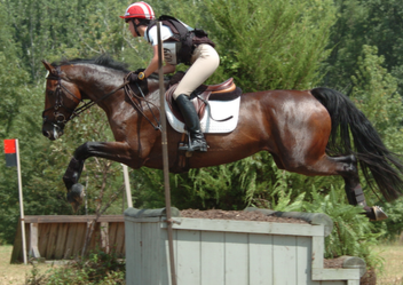 Mr. Cash van de Start is a 2012 Belgian warmblood gelding Sarah has been developing since he was a 5 year old. Cash had a very successful season at the Preliminary level and added just some time penalties to his dressage score at the Virginia CCI*. Sarah looks forward to continuing to develop Cash to the top levels of the sport. 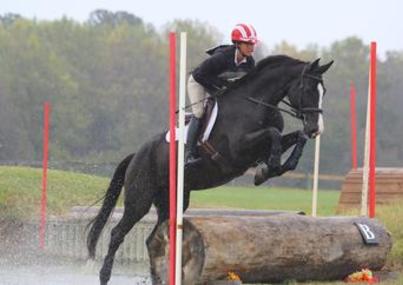 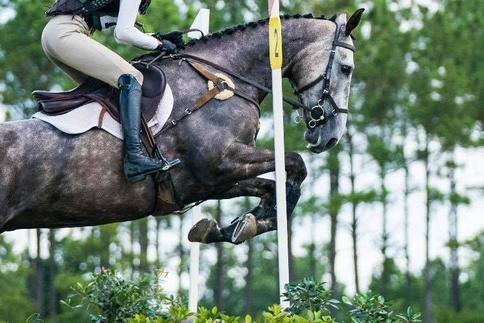 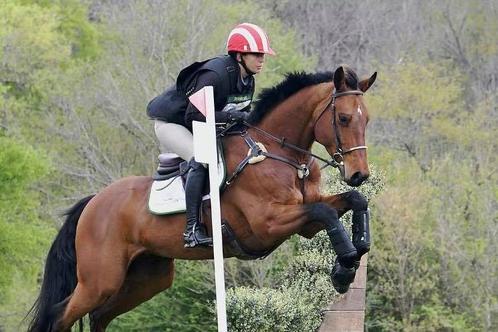